The Jamaica 50 Independence Gala 2012 has come and gone. However, the memories will always remain.

The energy and spirit of the Jamaican people, the performances representing our social and cultural achievements as a nation, the displays of athleticism and skill are among the things I will be reminiscent of for years to come.

It was an evening of pomp and pageantry, attended by politicians and dignitaries. It was however the spirit of the Jamaican people, past and present, that was on display and was the fuel behind the energy and excitement in the National Stadium.

See the photos below. 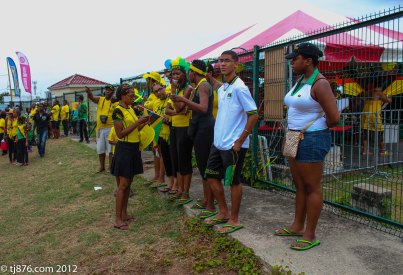 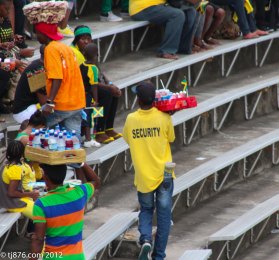 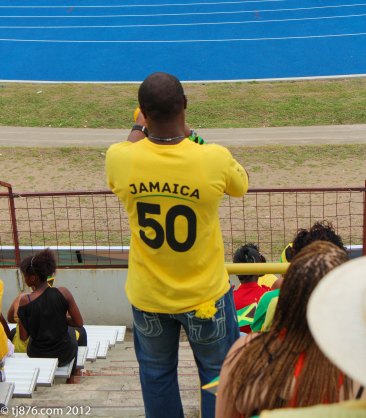 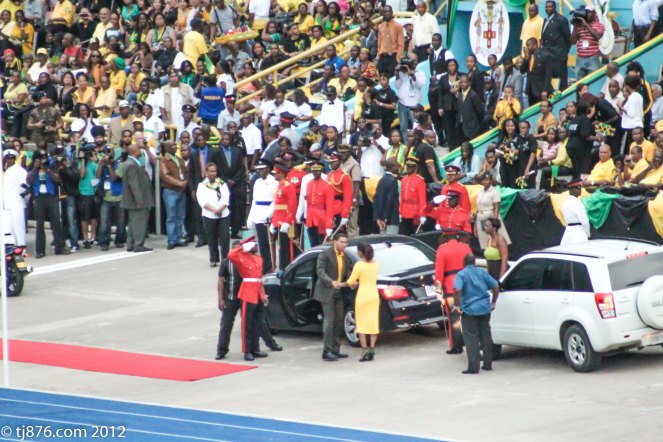 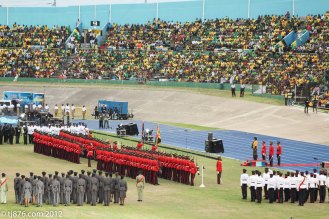 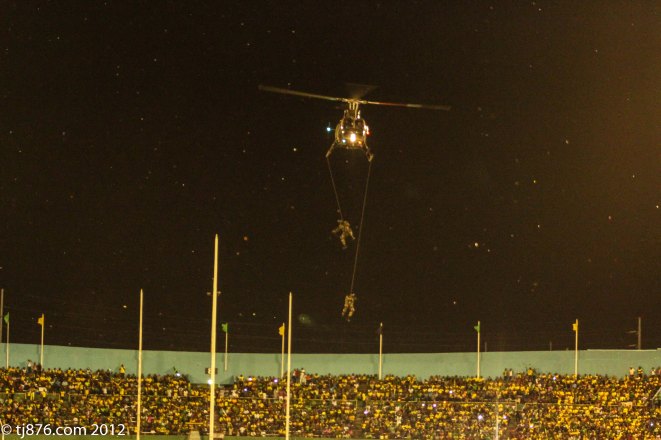 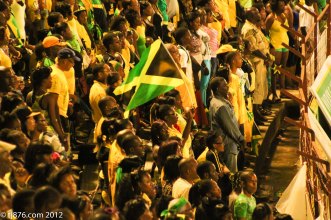 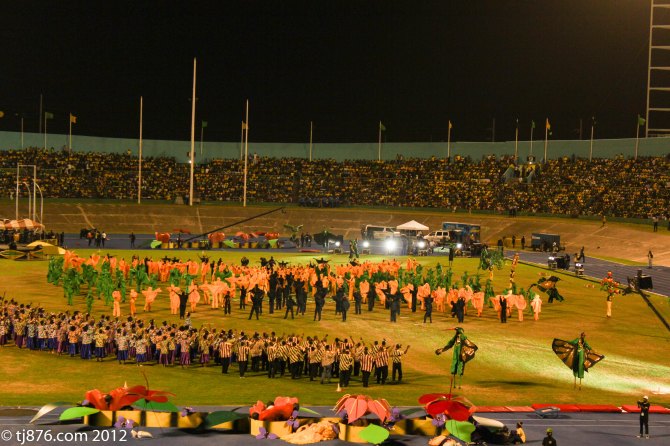 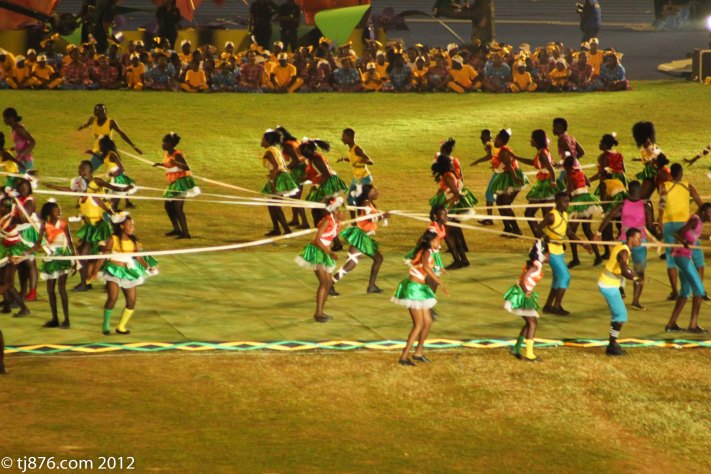 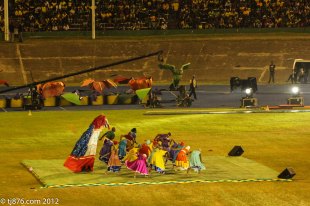 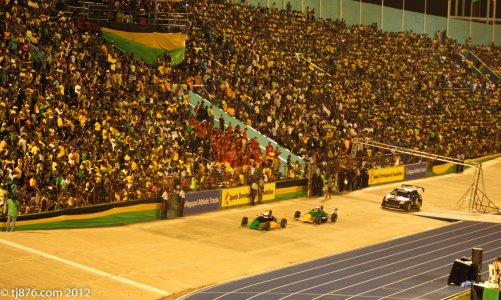 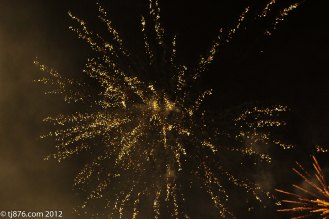 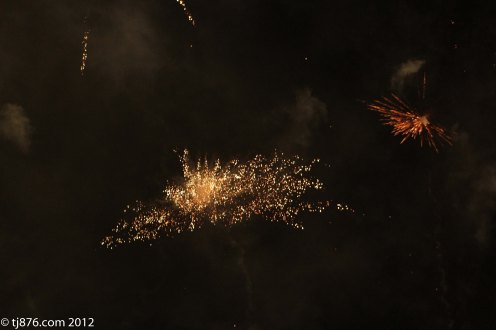 Update: Video of the Jamaica Defence Force’s Female Soldiers (Femme Fatale) can be viewed below